What’s more exciting than a traditional wedding? Why, a themed one, of course! Whether it’s a simplistic colour scheme or an entire subject that’s taken your fancy, choosing a theme is one of the easiest (and most thrilling) ways of personalising your big day. Not only that, but it’s a great way of making sure guests who aren’t among the wedding party feel included, too!

As major fans of the BBC’s hit Peaky Blinders series and The Great Gatsby, Violet and Jack, who got engaged last year, had their hearts set on a roaring 1920s wedding; and Hog Roast Darlaston’s catering crew were asked along to provide the food. After months of planning and preparation, the big day finally went ahead on Saturday afternoon, and our team had a blast!

Taking inspiration from the art deco era, the bride and groom had encouraged their guests to come dressed to the nines in their finest ensembles, befitting that period. They had also chosen a bespoke, character hotel, which oozed luxury and elegance from every angle, as their reception venue, and had their function hall decorated with ropes of pearls, feather and flower centrepieces and lots of gold accents. 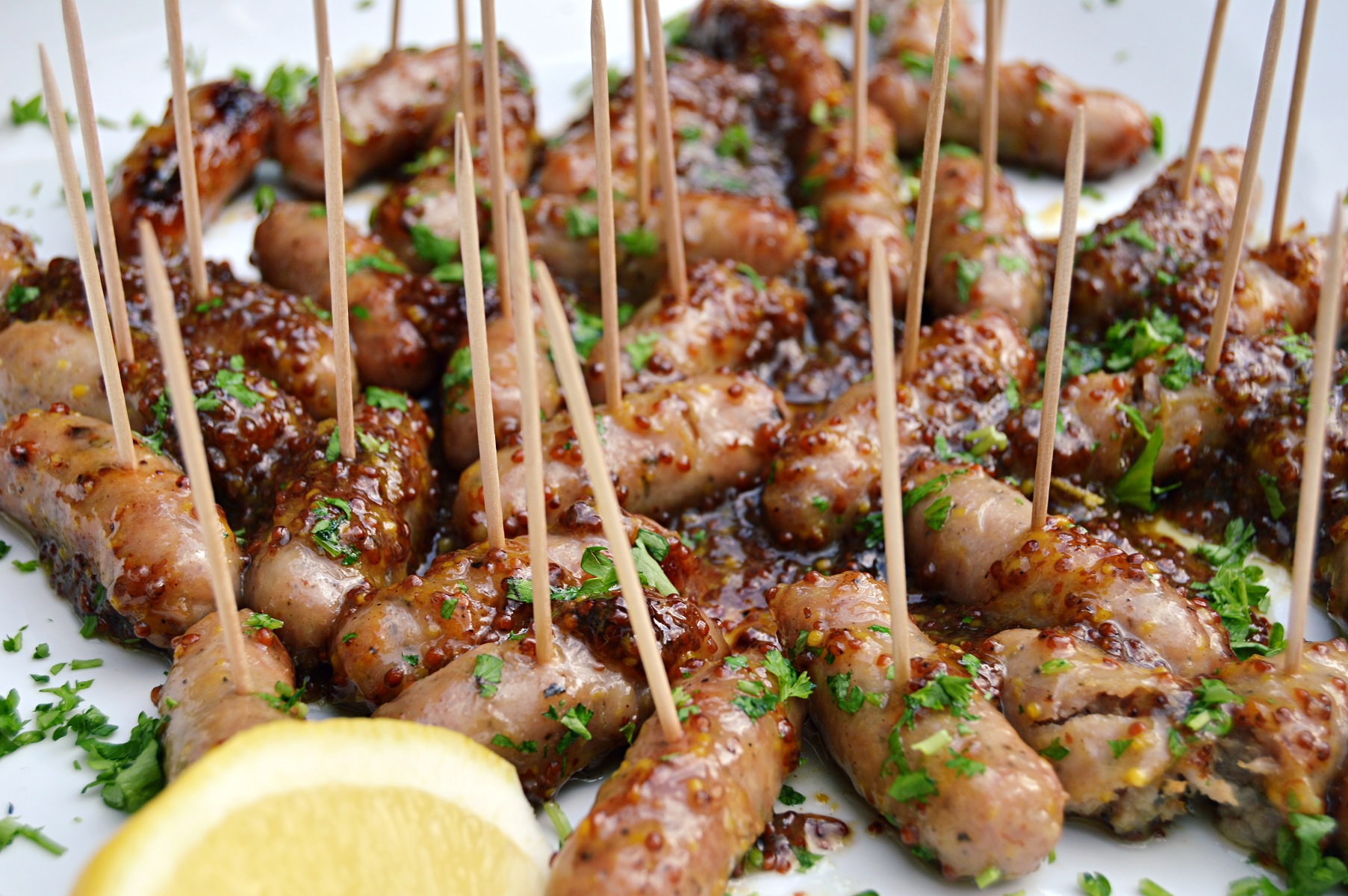 With a strict dining plan in place for us to follow, Lee, Hog Roast Darlaston’s catering manager, wasted no time in setting up the cooking equipment and serving tables once on-site. Despite the pressure, Lee, as he always does, kept a cool head, and with his direction, the team were able to prepare a flawless formal banquet that consisted of canapés, followed by a 3-course-meal with side options, and a wedding cake service to finish.

When the bride and groom arrived from the church in a vintage Rolls Royce Phantom (which turned more than a few heads!), Hog Roast Darlaston’s taste bud-tingling spread was ready to be served. As soon as they entered the reception hall, Violet, Jack and their guests were seduced by the mouth-watering aromas of the food, and as they hurried to their seats for the smoked salmon starter, they were treated to our delicious canapés by the waiting staff.

For the main, guests were welcomed to choose between succulent lamb or beef with a selection of tasty salad, coleslaw and potato options, after which they were presented with individual cheesecake portions or sticky toffee pudding.